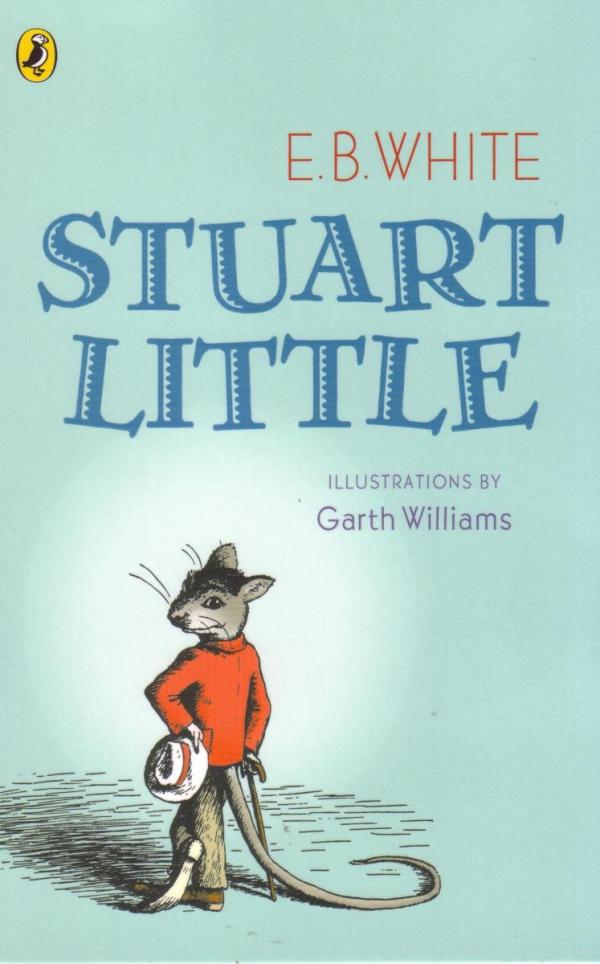 Полное описание:
Stuart Little is no ordinary mouse. Born to a family of humans he lives in New York City with his parents, his older brother George and Snowball the cat. Though he's shy and thoughtful, he's an adventurous and heroic little mouse. His daring escapades include racing a toy boat in a Central Park pond, retrieving his mother's ring from a drain, and crawling inside a piano to fix the keys for his brother. When his best friend, a beautiful little bird called Margalo disappears from her nest, Stuart is determined to track her down. He ventures away from home for the very first time in his life and finds himself embroiled in one exciting adventure after another, making new friends and meeting old ones along the way.
Переплет:
Мягкий
Состояние:
Хорошее
Издательство:
Puffin
ISBN:
9780141305066
Язык:
Английский
Количество страниц:
176
Габариты позиции:
170х150х30
Вес:
150
Нет в наличии
Количество позиций в наличии:
0
Цена: 350.00 294.00 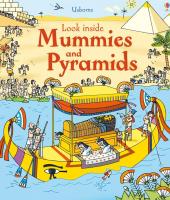 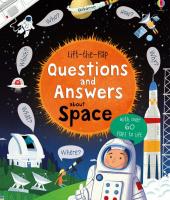 7%
Lift-the-Flap Questions and Answers about Space

7%
Step Inside Long Ago Ancient Rome 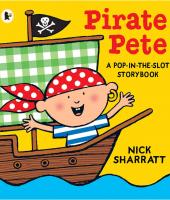 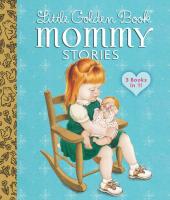 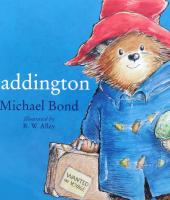 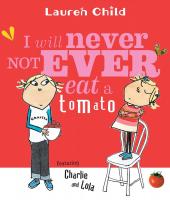 7%
Charlie and Lola: I Will Not Ever Never Eat a Tomato
Поставка из Англии 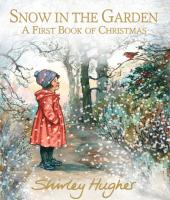 7%
Snow in the Garden: A First Book of Christmas 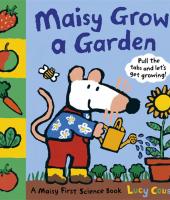 7%
Maisy Grows a Garden Pull The Tabs and Let's Get Growing! 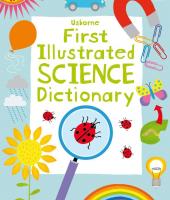 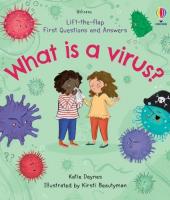 7%
Lift-the-Flap First Questions and Answers What is a Virus?