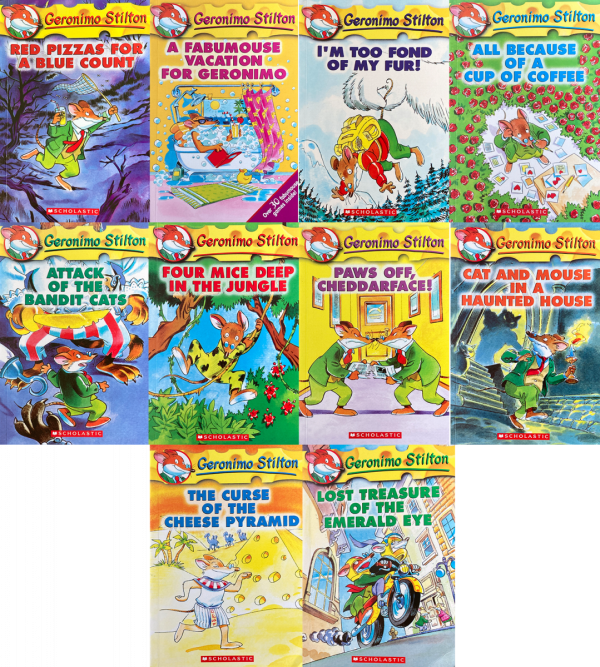 Полное описание:
Description Lost Treasure of the Emerald Eye When Geronimo's sister Thea discovers a mysterious old map showing a secret treasure hidden on a faraway island, Geronimo and his cousin Trap get roped into an action-packed adventure they'll never forget The Curse of the Cheese Pyramid Geronimo is travelling across the scorching Egyptian desert on the back of a grumpy old camel! He's looking for the Great Cheese Pyramid, where the secret of the Seven Wonders of the Ancient Mouse World lies hidden. Can Geronimo get past the mummies to claim his prize Cat and Mouse in a Haunted House Geronimo Stilton is lost in a dark and spooky forest. He thinks his luck has turned when he finds an abandoned mansion to shelter in. But he's not as alone as he'd hoped: the house is haunted - by cats! Can Geronimo escape in one piece or has his luck run out I'm Too Fond of My Fur Geronimo sets off on a dangerous trip to Mount Everest to save his friend Professor Van Holt. But a rescue mission in arctic conditions isn't going to be easy, even for the most determined of mice. And just when Geronimo thinks he's got the cold beaten, he comes across the famous Yeti.. Four Mice Deep in the Jungle Geronimo Stilton is not a brave mouse. In fact, he's scared of everything! His sister Thea decides it's time for him to face his fears, so she drags him off to the jungle to face raging rivers, deadly snakes and a diet of bugs. Will Geronimo survive long enough to become King of the Jungle? Paws Off Cheddarface There's a Geronimo Stilton imposter on the loose in New Mouse City and the real Geronimo is furious. Worst of all, the imposter is trying to take over The Rodent's Gazette! Can the genuine Geronimo come up with the master plan he needs to stop the fake one before it's too late Feasts and Fangs in Transratania After a mysterious phone call from his cousin Trap, Geronimo sets off for Ratoff in spooky Transratania. The garlic-fuelled town holds many mysteries, not least the residents of Ratoff Castle. Maybe it's the way they sleep during the day, maybe it's the blood-red drink they have with every meal, but there's something not quite right about them ...Who are these mice? And will Geronimo manage to survive the night? Attack of the Pirate Cats Geronimo's reputation is in ruins! Never fear, his cousin Trap has a scheme to save him. All they have to do is fly a rickety old hot air balloon across the ocean, find a mysterious floating silver island, and come home again. Simple, right? But when pirate cats come into the picture, Geronimo and his family must use all their wits to come up with a rescue plan. Will they escape before they become the main event at a roast mouse party? A Fabumouse Holiday for Geronimo Summer is here! New Mouse City is hotter than ever and Geronimo can't wait to get out of the office and relax all by himself. Just Geronimo's luck: the only option left is a run-down hotel with a menu of peanut butter and beetle sandwiches. When his annoying assistant Pinky Pick turns up, surely things can't get any worse! When will Geronimo see that friends really do have the best ideas? Hang on Your Whiskers Geronimo Stilton is in love! He knows he needs to do something special to catch the lady's eye, so he joins his family on a trip to the Eighth Wonder of the World, where he makes an amazing discovery. But will it be enough to win over the mouse of his dreams?
Переплет:
Мягкий
Состояние:
Новая
Издательство:
Scholastic
Язык:
Английский
Страна, откуда поставляются книги:
Китай
Количество страниц:
800
Габариты позиции:
250х250х20
Вес:
2000
Количество позиций в наличии:
6
Цена: 2500.00
Добавить в корзину
Уже в корзине
Перейти в корзину 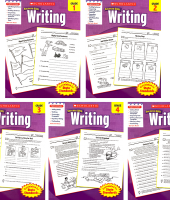 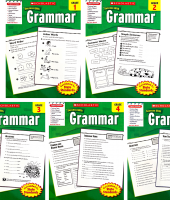 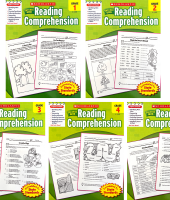 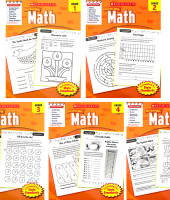 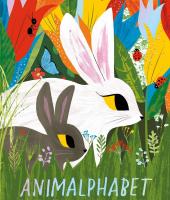 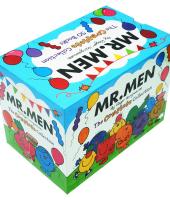 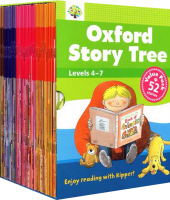 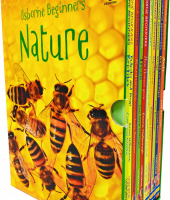 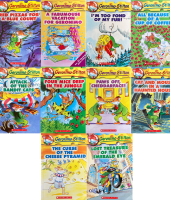 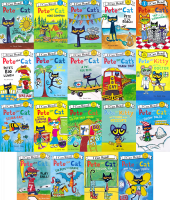 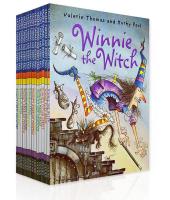 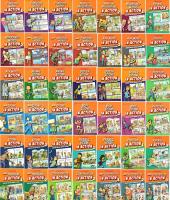